Have you noticed your gums bleeding while brushing or flossing?

Pinnacle Dental DocklandsCheck Up And CleanHave you noticed your gums bleeding while brushing or flossing? 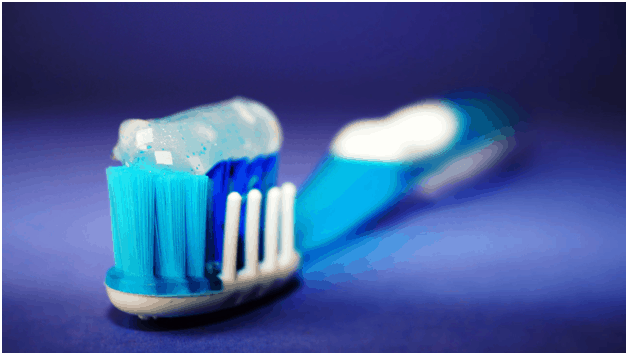 By Pinnacle Dental Docklands July 9, 2019 Check Up And Clean

Have you noticed your gums bleeding while brushing or flossing?

This can cause alarm!

The cause of bleeding gums can be as simple as brushing too hard, but in most instances, it is a symptom of something more serious. 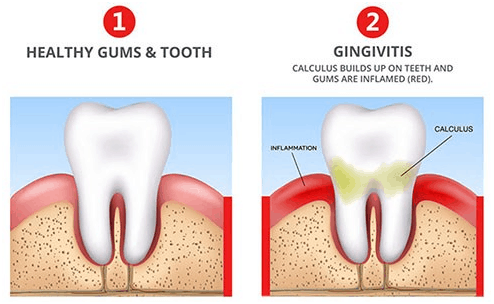 One of the biggest causes of bleeding gums is the build-up of plaque on the teeth. If left unaddressed this will lead to gingivitis, an early stage of gum disease. Alongside bleeding gums, symptoms of gingivitis include red and puffy gums.

Gingivitis occurs when plaque, which contains lots of bacteria, builds up on teeth and produces toxins that irritate the gums. Signs of gingivitis include bleeding, puffy, sore, inflamed or red gums. Managing gingivitis is important so that it doesn’t progress into a more serious form of gum disease; Periodontitis. This is unfortunately irreversible.

Thorough daily plaque removal is your best weapon against gingivitis. Other factors that might increase your risk of gingivitis include smoking, stress, hormonal changes, poor nutrition, medications and chronic diseases.

Here are some important ways to help manage gingivitis, and remember, it’s all about keeping your teeth as free from plaque as possible:

2)    Use a soft bristled manual or electric toothbrush.

Pregnancy gingivitis is caused by a rise in the hormone progesterone which can contribute to an increase in the flow of blood to gum tissues making them sensitive, swollen and more likely to bleed when you brush and floss. These hormonal changes can make it easier for certain gingivitis-causing bacteria to grow and can make gum tissue more tender.

While pregnancy gingivitis can occur anytime between the second and eight month, it’s usually more severe during the second trimester.

Controlling plaque is the most important thing you can do to prevent problems with pregnancy gingivitis. A strict home care routine of proper and meticulous plaque removal should start even before you are pregnant. Not all oral care products are the same, so be sure to choose a toothpaste and mouthwash designed to treat plaque and gingivitis. Also try a soft electric brush to make plaque removal easier with minimal mechanical trauma to the gums.

Blood thinning medications may also cause your gums to bleed. If you think your bleeding gums might be due to medication, get in touch with your dentist.

The best way to find out the cause of your bleeding gums is to book an appointment with a dental professional. Your dentist or dental hygienist will be able to advise you on the best treatment according to your symptoms.

If you don’t treat your gingivitis early, the condition can progress to periodontitis which means the inflammation is now involving the ligaments and jawbone supporting your teeth. If untreated, periodontitis will eventually lead to teeth loss. Losing teeth due to periodontitis makes it difficult to consider good replacement options like dental implants due to lack of enough jawbone as well as the higher risk of a more complex condition called peri-implantitis.

Remember! Healthy gums are the strong foundation for your teeth. Invest sometime in protecting them.